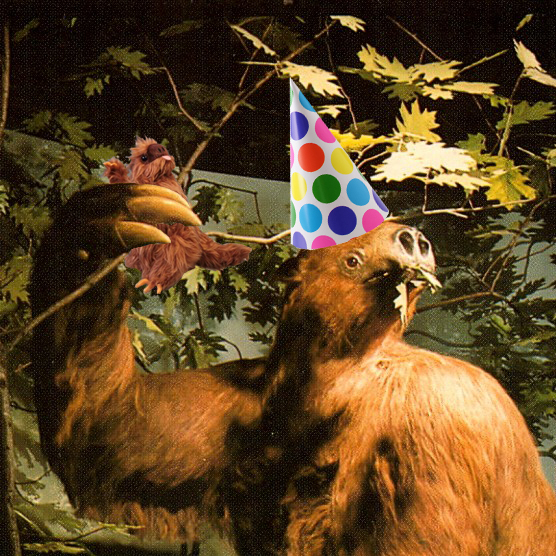 We're bidding farewell to this very Rusty summer with one last hurrah before back-to-school is here and you're invited! Join us at the UI Museum of Natural History for special treats, games, prizes, selfies with Rusty, and more as we wrap up Where's Rusty? and announce the grand prize winner(s) of the museum mascot-themed scavenger hunt that's been going on all summer in downtown Iowa City. During the event we'll be accepting the final submissions for play cards and at the end, the Iowa City Downtown District will announce the BIG winners. 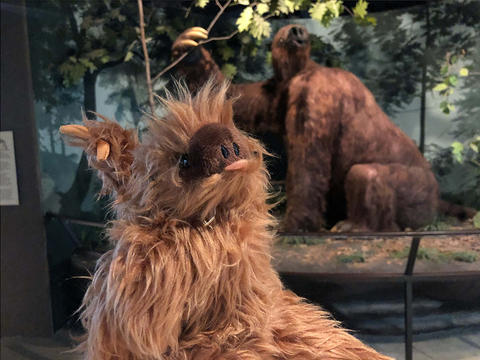 The museum is one of three locations Where's Rusty? participants can submit their completed play cards, having first located 10 Rustys in exchange for a stamp at any of the 29 participating downtown business locations hiding a Rusty. Remember, there's a Rusty hiding here, too, so plan to come to the shindig having found at least nine before turning your card into us with the possibility of being the grand prize winner. Already competed and turned in your play card earlier in the summer here, at the Iowa City Public Library, or Iowa Book? No problem. You're already in the running!

So, what's the grand prize? Giant gift baskets filled with goodies, gifts, and gift cards from the 29 participating Where's Rusty? businesses! There will be smaller prizes for all participants who submit a completed play card before or during the event, plus extra goodies at the event so everyone's a winner, but wowwy, don't miss the grand prize announcement. It could be you!

Find us in Iowa Hall, the museum gallery just inside the main east entrance of Macbride Hall on the Pentacrest. Accessible entrance door just south of the main entrance, take elevator to 1st floor and enter south doors of Iowa Hall.

Learn more about how to play Where's Rusty? here.

Individuals with disabilities are encouraged to attend all University of Iowa–sponsored events. If you are a person with a disability who requires a reasonable accommodation in order to participate in this program, please contact Shereena Honary in advance at or shereena-honary@uiowa.edu